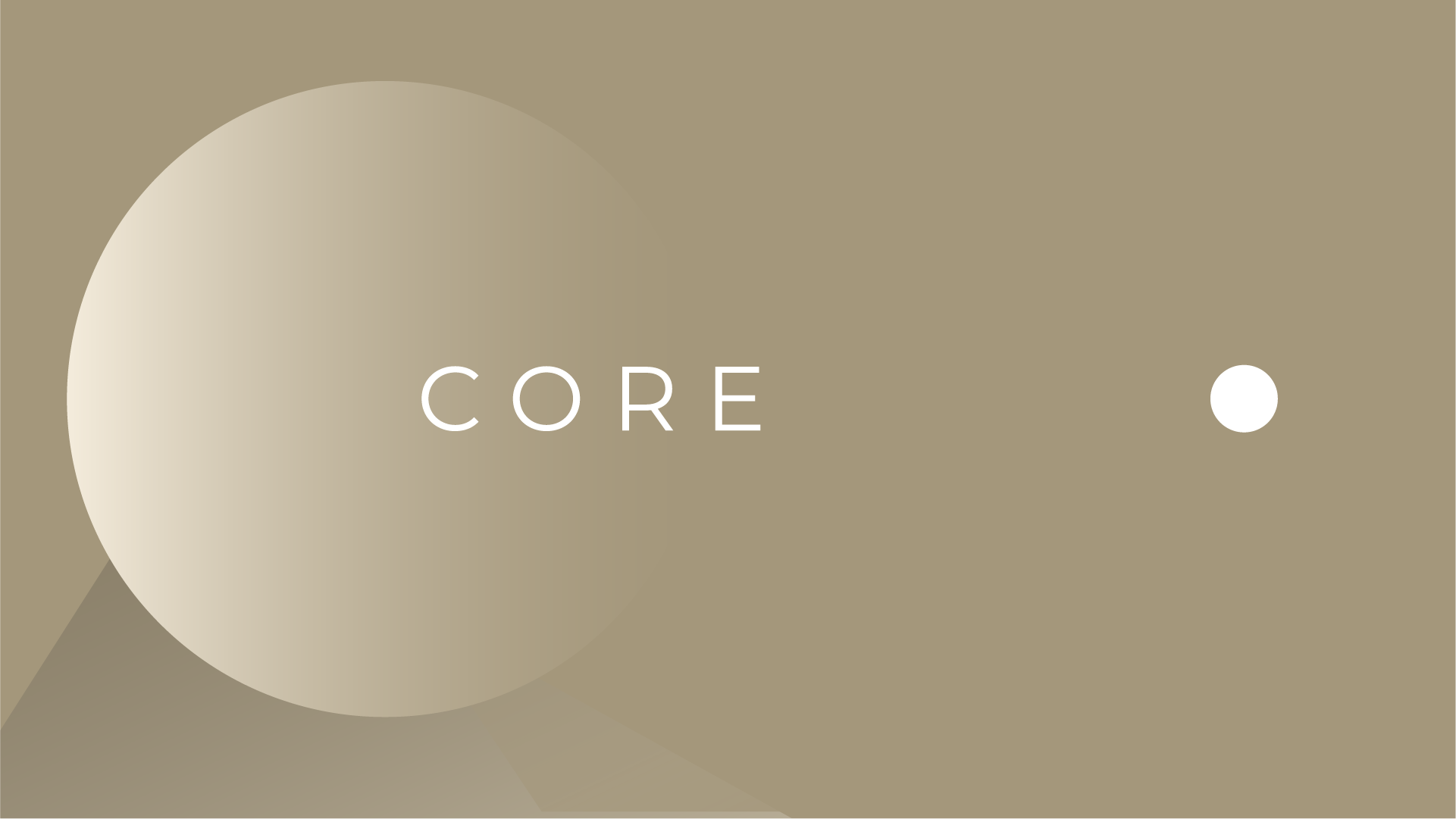 And in Antioch the disciples were first called Christians

The book of Acts recounts the history of God’s work in the 1st century to expand his kingdom rule all over the ancient world through his church. One of the purposes of Acts is to show Christians the ways that God works to bring about his salvation plan to completion so that they can join God in this work. One thing that Acts shows us is that God uniquely puts together different churches with distinct sets of spiritual gifts, leaders, and believers from various backgrounds to expand the reach of the gospel to different people. The church in Jerusalem was key to reaching the people in the city of Antioch and its surrounding areas, but it was the church in Antioch that brought the gospel to the rest of the ancient world.

In a similar way, God has also put together EEC and uniquely gifted us through the Holy Spirit to reach people that other churches in the city are not able to. The mission to make disciples of all nations stays the same, but how we go about it and who we are able to reach is different in our own unique context.

Over the next seven weeks, EEC will be starting a new sermon series entitled Core. This series will unpack the church’s mission statement and core values. Both are integral to how we believe God has called us to make disciples and what we believe is important for that to happen. As we examine these things, let’s pray that God will encourage us and stir up excitement in our hearts for the part he has called us to play in his bigger salvation plan for Hong Kong and the world.

We are cancelling the Easter Sunrise Service at TST Harbourfront due to bad weather. Our 11am worship service will not be affected by this change.

Due to Typhoon Mangkhut, our 11am Sunday worship service has been cancelled according to our increment weather policy.